The Government Must Stop Abandoning Veterans

My grandfather, Daniel Albert McCoy, was a gunner in the Royal Canadian Air Force. His plane was shot down over Belgium during WWII and it took him two years to get home to his family. He travelled by night through enemy territory aided by Belgium allies, sleeping in barns and haylofts, hiding from German soldiers. He didn’t get to meet his daughter, my mother, until she was 2 years old.

My grandfather was just one of the many Canadian veterans who stood strong in the face of fascism and hatred, and who was honoured for that service. Today, however, too many of our veterans are dishonoured by their own government, lost in endless bureaucracy, their needs and concerns ignored or denied, their sacrifice unheeded.

This month, Canadians are called to honour and remember the brave women and men who have served our country, sacrificing their time, their health, and even their lives to uphold the principles we hold dear — freedom, justice, and democracy — in Canada and around the world. And while we pause to remember and honour those who lost their lives in battle, or who fought decades ago as my grandfather did, we must recognize the profound duty we owe to the veterans who need our support now.

In Ottawa, it’s impossible to ignore the countless memorials, statues, and plaques spread throughout the city recognizing our veterans. But each one is a painful reminder of the gulf between commemoration and honour. Most Canadians would be shocked to learn the truth about how our government treats our veterans.

Veterans Affairs Canada has suffered decades of cuts and mismanagement by consecutive Conservative and Liberal governments. Veterans wait years to receive the benefits they are owed and that’s only if the system works. Thousands of eligible veterans have been denied benefits unjustly, their cases yellowing in paper files going back years, piled high in over-worked case managers’ offices.

Charles Scott has been waiting over two years for support. Master Corporal (retired) Scott served with Princess Patricia's Canadian Light Infantry in Bosnia and Afghanistan before leaving the army in 2008. He suffered PTSD and other health complications related to his service but lost out on supplementary career replacement benefits he was entitled to when his file was abandoned by a Veterans Affairs Canada case manager in Edmonton. Scott was forced to sue Veterans Affairs Canada for negligence and violation of the Veterans Well-being Act for mishandling his case.

Charles Scott is one of the bravest people I have ever met. He risked his life for us. But it has taken more courage to fight his own government for the support he was promised, the support he is entitled to, and the support he has been denied for far too long. This fight is one he should never have been forced into.

Recently, the Parliamentary Budget Office issued a report on Veterans Affairs Canada detailing unacceptable delays, unmanageable staff shortages, clerical errors and mistakes in processing claims, and an abysmal failure to support our veterans. It recommended significant investment to clear the backlog, address the complaints, and resolve veterans’ claims as soon as possible.

It’s long past time for the federal government to act.

This Remembrance Day, we will reflect on the hardships endured and the sacrifices made by those who have served our nation. We will wear poppies and lay wreaths. And we will teach our children about honour and sacrifice.

But my grandfather would expect more. My grandfather, the fighter, would expect us to fight like hell — fight for the dignity and honour of Charles Scott and all the veterans who are suffering needlessly, abandoned by their government. 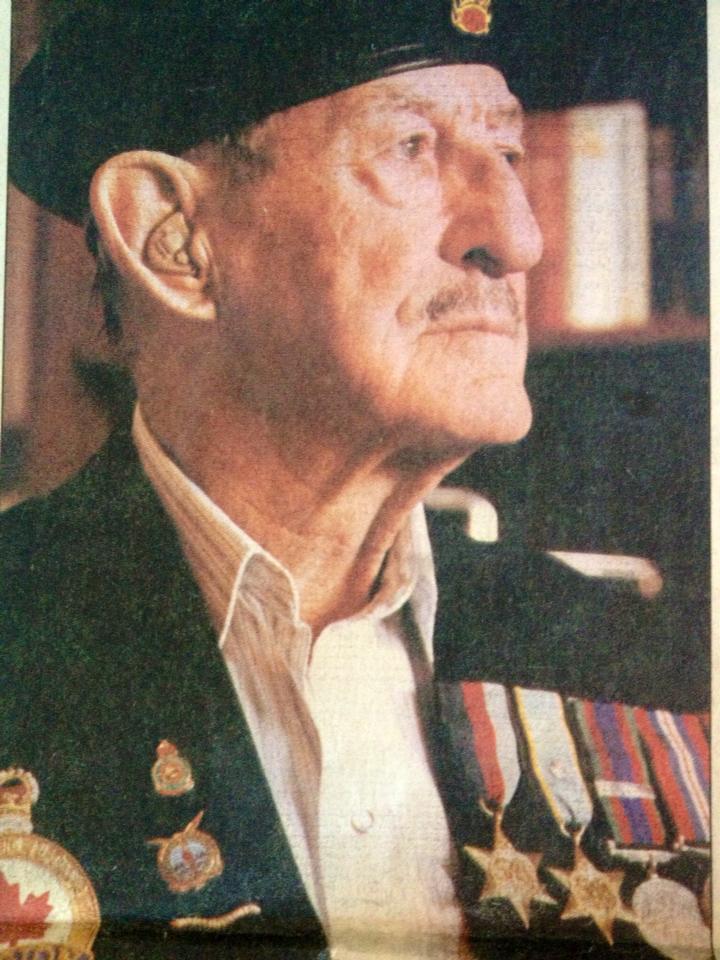 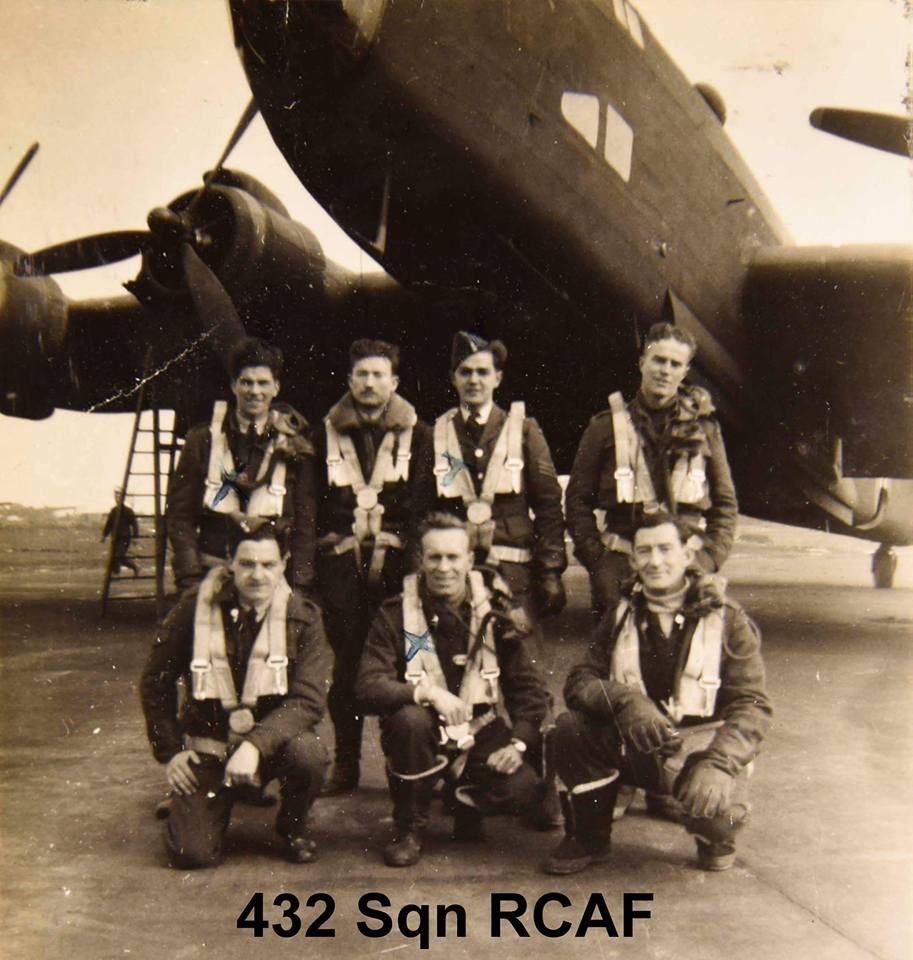